My Reasons Why 4K Tvs Are Taking The Market By Storm

If you are still getting used to HD, then brace yourself for 4K TVs. These TVs have four times the pixel range of normal HD TVs, which means more clarity and pixel detail. In terms of content, there are many movies on Netflix, Hulu and other streaming channels which are in 4K.

More mainstream content is also tipped to be released in 4K from 2017 onwards.

So why buy a 4K TV? Apart from the fact that you’ll be getting more clarity, here are 5 more reasons why 4K TV is the future. 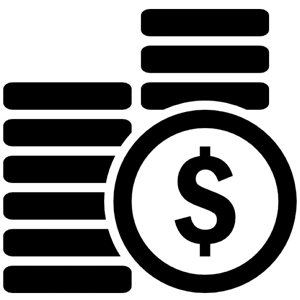 4K TVs hit the market as a premium item with the first lots selling at around £20,000. However, as the technology was adopted by other companies, the price ranges went down. As of now, you can get an excellent 4K TV for less than £500. Even budget TV sets are 4K compatible (See Top 10 4K TVs in 2017).

You are probably wondering if you really need a 4K TV. The good news is that these TV sets also come with other technologies such as High Dynamic Range (HDR), OLED panels or Quantum Dot technology. These features are the future of TV technology. Even if you are unsure about the benefits of 4K, be assured that these technologies will become increasingly useful in the near future.

You should also remember that buying a TV is more like an investment; you definitely want it to last for the next 8 years before it becomes obsolete. Therefore, if you are looking towards buying a new set, go for the 4K ones, as they’ll definitely last you longer when all content switches to 4K.

Why buy 4K if all content is not 4K compatible? That’s a question we are getting used to by the day. Sadly enough, not all content is in 4K. However, services such as Netflix and Amazon Prime usually air 4K content. This is almost the same as when TVs switched from SD to HD. The switch wasn’t immediate. But at the moment, all TV screens and channels air HD content. If we anticipate the same thing to happen, then we should expect that our screens will only be showing 4K content in the near future.

Furthermore, many 4K TV sets have enhancements that upscale normal pictures to near 4K quality HDR content. This means that the clarity of 4K TVs will definitely be higher when compared to that of normal HD TVs. Don’t just look at the present, anticipate the future. 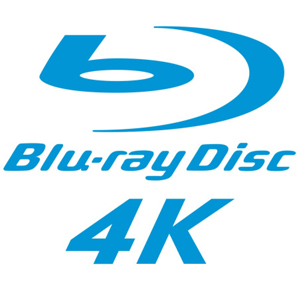 “Blu-ray has been upgraded to be 4K compatible.”

Blu-ray was undeniably the greatest solution to the bad DVD quality that was rampant before its inception. It also provided the best sounds. For the Blu-ray lovers out there, luck is in your court. Blu-ray has been upgraded to be 4K compatible. As of now, Samsung and Panasonic have Ultra HD Blu-ray players whereas you can easily get 4K Blu-ray discs from Sony, Universal and 20th Century, among others.

4. No Need For New Accessories

There has also been the worry that with the introduction of 4K TVs, there’ll be a need for acquiring new accessories that are compatible with 4K TVs. While this was the case during the transition from the SD to the HD era, it’s not something that you should worry about now. This is because the accessories that were being used in HD TVs are still the norm in 4K TVs. You will still be able to get HDMI and optical features. Other sets have even gone a notch higher with a composite set of audio and video ports for the ‘oldies’ who are not ready to let go of their VHS collections.

There is an alliance of 35 companies, including TV companies (UHD Alliance) that is shaping the technology that should be included in the next TV sets. As you might have guessed, 4K or Ultra-HD, is one of these technologies. There is even the inclusion of a UHD premium logo for sets that support this functionality. However, not all TV companies adhere to this, even the 4K compliant ones.

Still not convinced enough? You can check out other reasons why people are buying 4K TVs.

Are Bigger TVs Really Worth Paying The Extra Money? 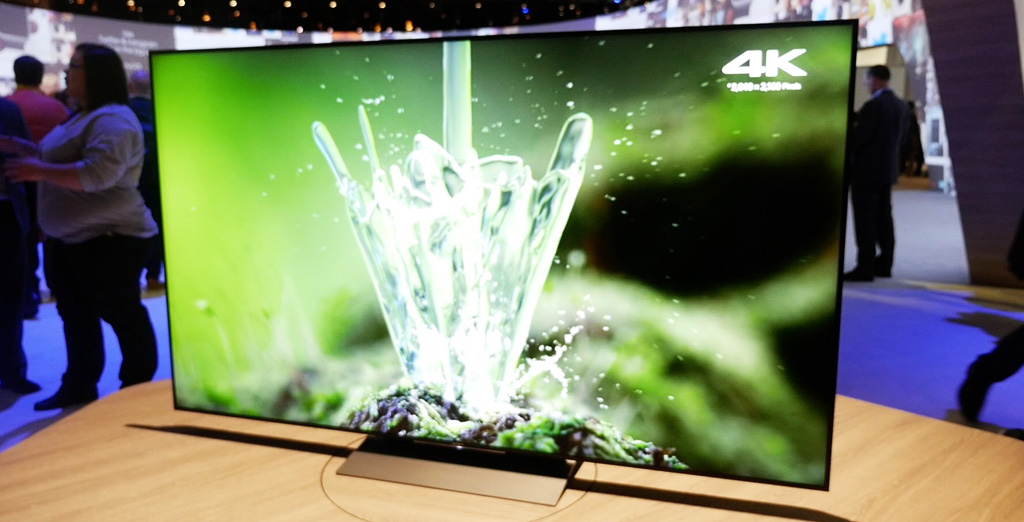 Which Is Better Between 4K HDR TV And Smart TVs 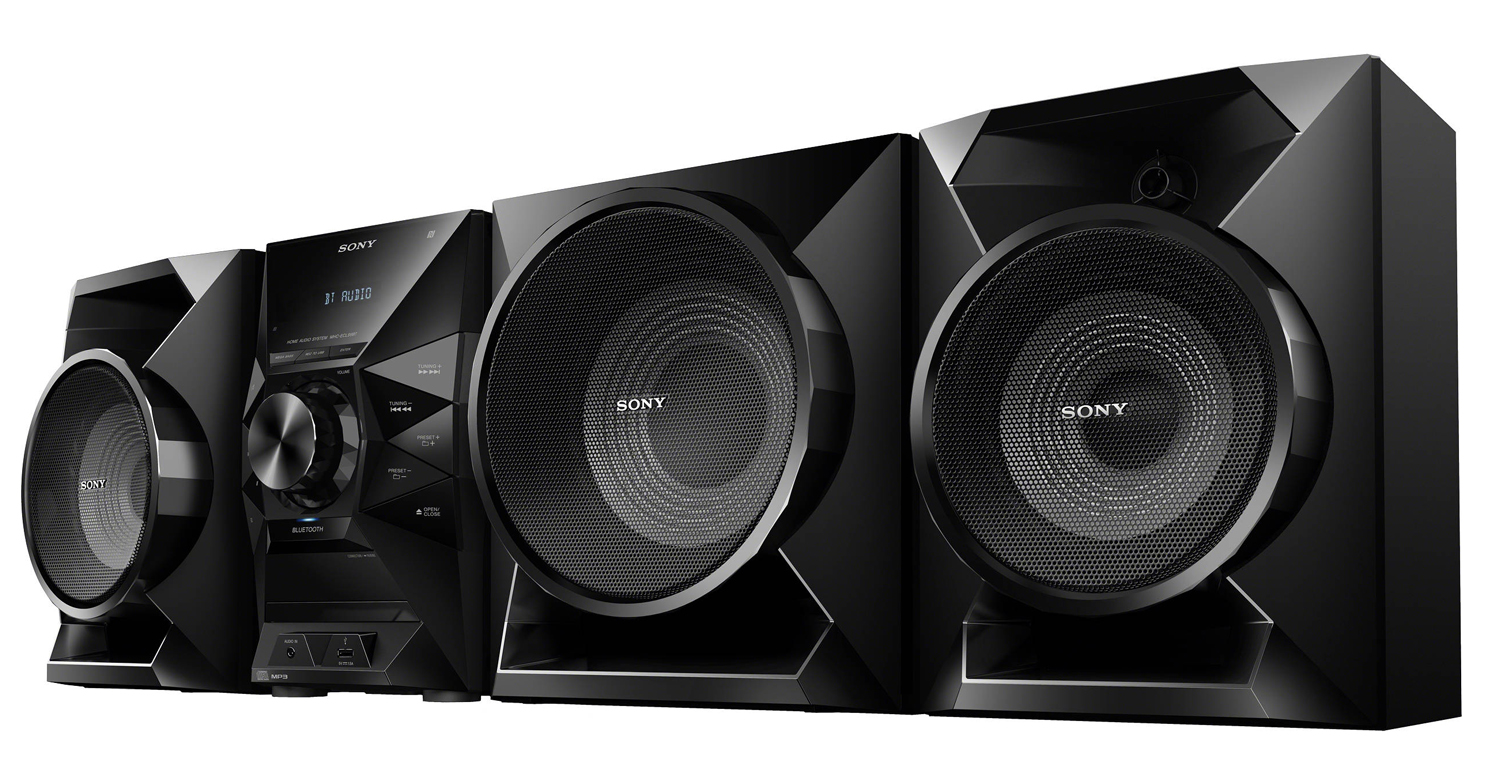 Latest Hi Fi Tech And What To Expect In 2018

Best Music Home Systems Of 2017 In My Opinion 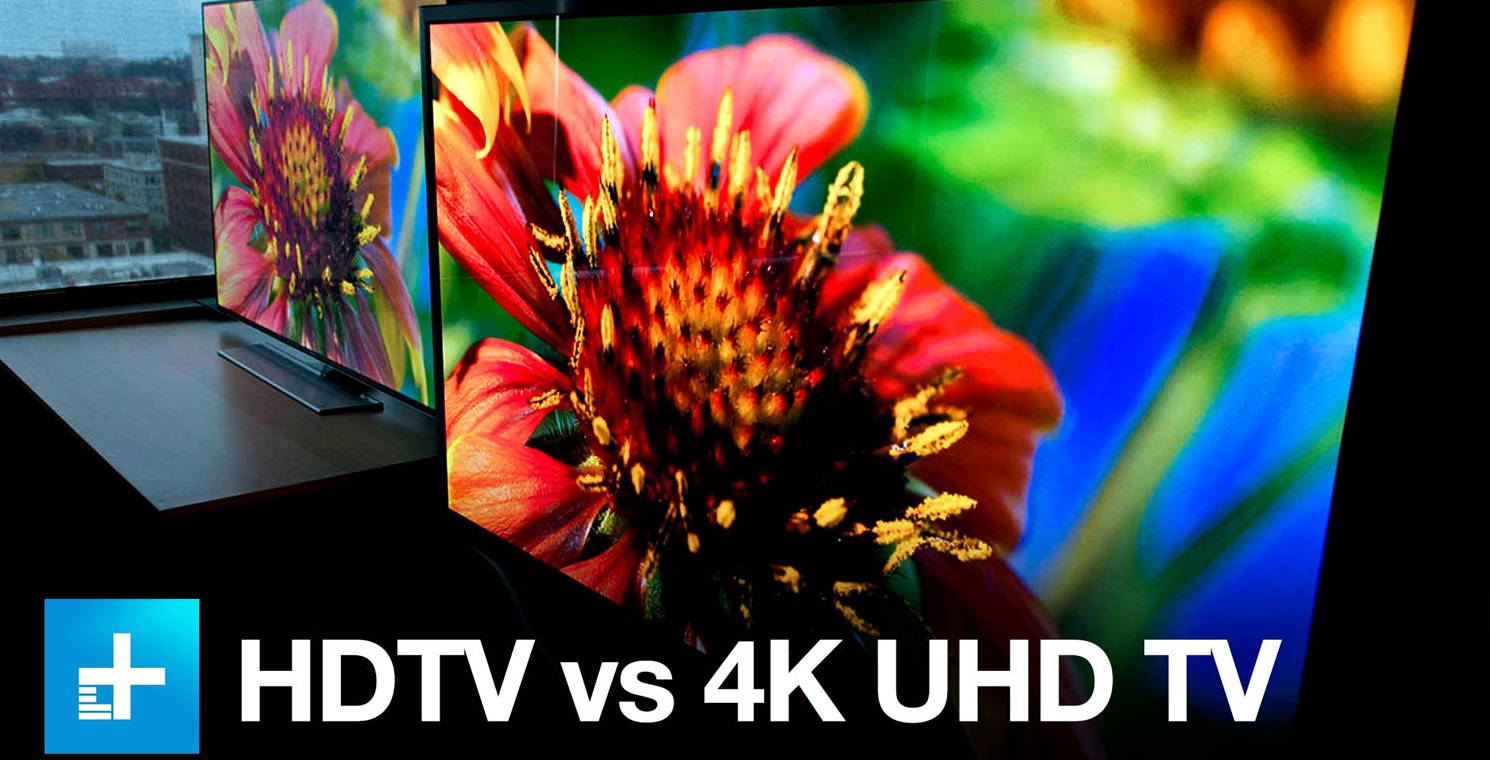 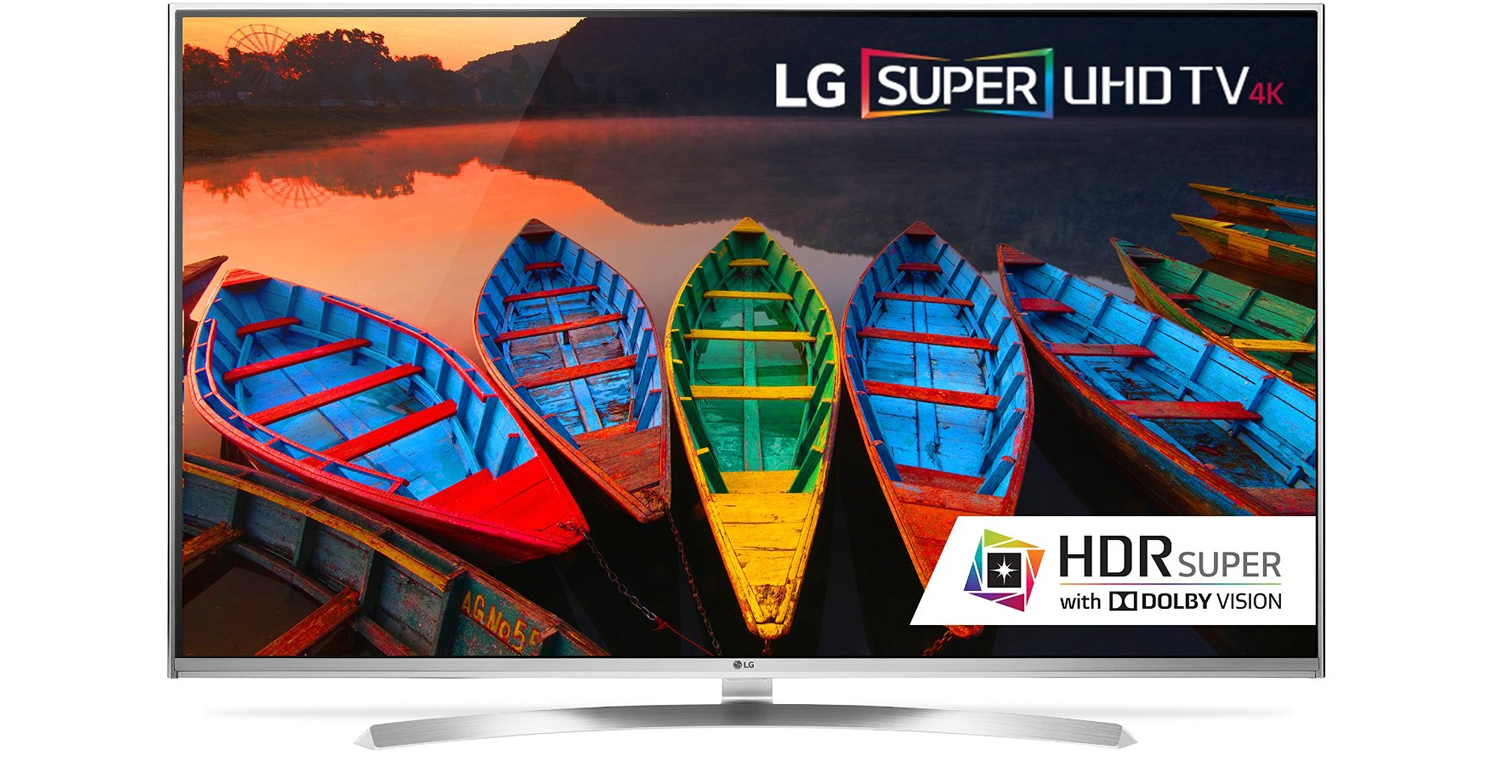 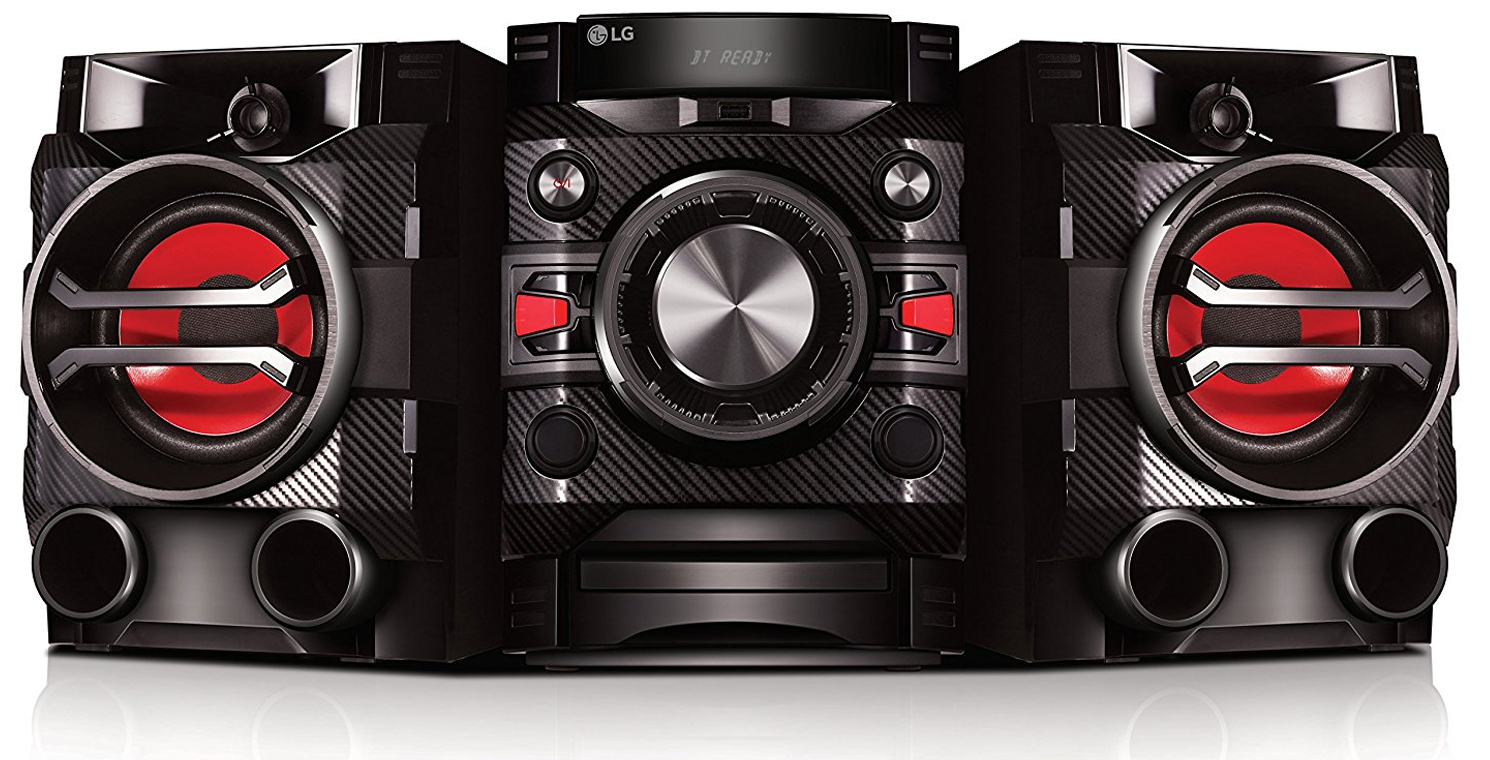 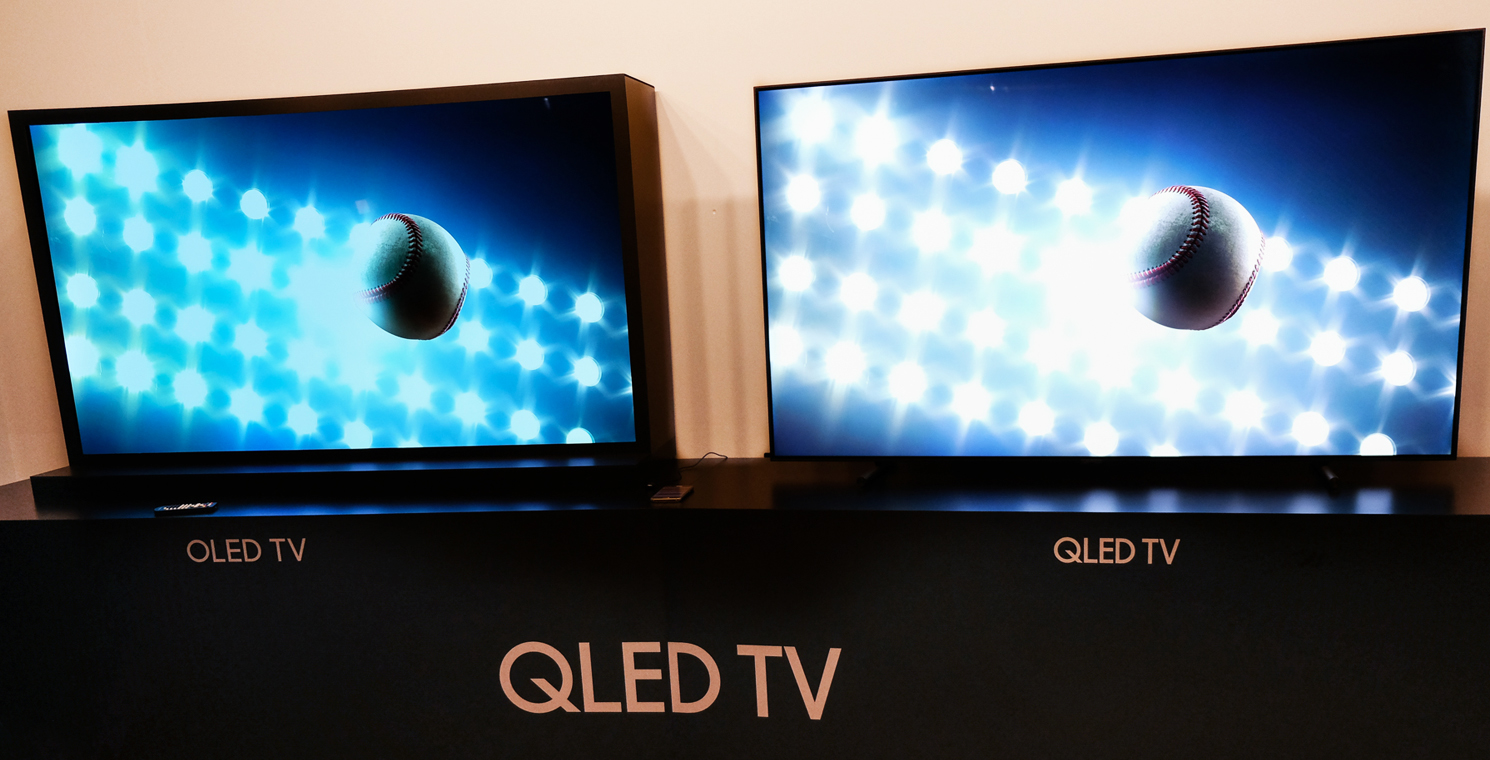 QLED TV And How They Compare To OLED

We are mainly entrenched in the Hi Fi and TV segments of the technology industry and we might consider expanding to other sectors in the future.